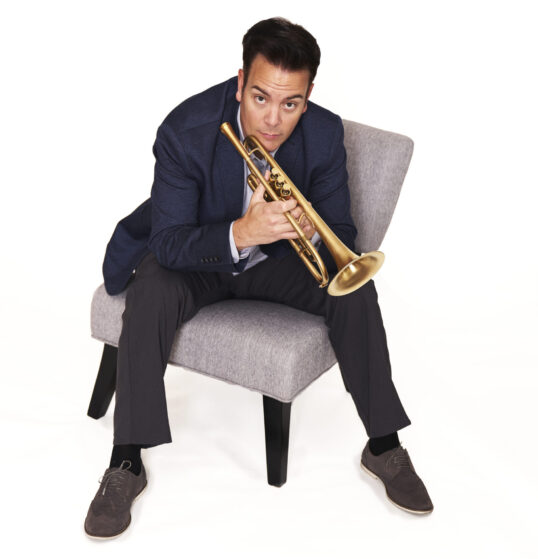 Johnny Summers, is a multifaceted musician as a vocalist, trumpeter,
arranger & composer. He has worked and performed with a number of
award winning artists including Ellis Marsalis, Tommy Banks, Patrick
Stewart, the Temptations, Franki Valli and Maria Schneider.  As a recording
artist Johnny has toured Internationally, is the director of the Calgary Jazz
Orchestra and is the recipient of 13 Global Music Awards, two Gospel Music
Awards and numerous nominations. His 7th studio album Baker’s Dozen:
Celebrating Chet Baker has just been released on Cellar Music debuting in
the US at #25 on the Jazz charts, and has won three Global Music Awards
for best instrumentalist, best album and best group.